4 Insights to Managing Hiccups in Your Fundraising Campaign

Even the most well-organized fundraising campaigns can encounter obstacles—unexpected wrinkles in the plan that have the potential to send your efforts off track. Small hiccups occur in almost every fundraising campaign but there is no reason you have to be derailed by them!

When problems arise, you’ll benefit from a dedicated team of fundraisers capable of quick thinking and committed to cultivating the attitude of gratitude that makes philanthropic efforts succeed despite any setbacks.

Preliminary steps taken to avoid or minimize these setbacks are also highly useful. As you plan and carry out your next fundraising campaign, you should:

Your campaign is most likely to proceed smoothly and eventually succeed when you set reasonable goals that your organization is likely to achieve within the boundaries that you have defined in advance.

While you may not be able to avoid every hiccup that arises in your next fundraising campaign, creating a strong plan before you begin approaching supporters for their contributions is essential to minimizing the effects of any setbacks you do encounter. Before your campaign begins, ensure that you have defined specific and achievable fundraising goals.

Set your fundraiser up for success by defining your goals and your plans for reaching them as clearly as possible before you get started. You’ll experience fewer hiccups with a step-by-step plan in place. As you form your plan, you’ll need to:

If your organization is embarking on a major fundraising effort such as a capital campaign, taking great care in the planning stages is essential to minimizing hiccups later in the campaign. Whether your organization's fundraising team is planning your campaign with the help of a capital campaign consultant or working on your own, you’ll benefit from entering your campaign with a detailed plan in place.

Capital campaigns aren’t your only opportunity to create a fundraising plan that will help you stay on track and avoid upsets wherever possible. Whether you’re embarking on a time-sensitive project or a year-round effort such as encouraging gifts to your annual fund, you’ll see better results when you’ve made a plan and know how you’re going to approach different supporters.

Excited supporters make your campaign run smoother and help minimize the number of hiccups you encounter. Motivate your supporters to contribute to your campaign by approaching them according to their particular interests in your organization.

When it comes to learning more about your supporters before you approach them for gifts, the best place to start is your current supporter database. With the help of prospect research tools, the guidance of your fundraising consultant, or both, you’ll gather more valuable information to incorporate when you reach out to your supporters and add to your database for future reference.

Some of the information that you can gather and use to better inform your approach toward different groups of donors includes: 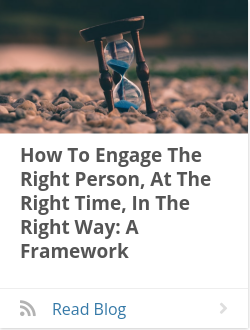 Engaging the right person in the right way may seem to be a difficult process initially. With plenty of information about your supporters and a well-designed plan in place, however, you’ll be able to avoid or minimize potential setbacks.

Just as your organization can manage hiccups and setbacks on your end, you can make the fundraising process smoother for your contributors as well. Offer multiple giving options so that your supporters have no trouble making their contributions.

3. Minimize any roadblocks to giving.

Once you’ve reached out to your supporters and they’re motivated to contribute toward your campaign, make sure that the giving process itself doesn’t create any setbacks that may keep them from completing their gifts. Multiple giving options and help from your organization’s team can facilitate the process and encourage further giving. 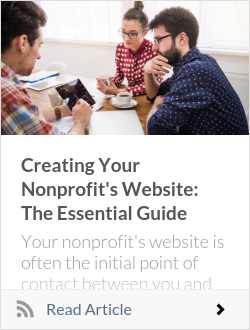 You’ll approach the goal of making giving easy in different ways for supporters intending to give at different levels. Lower and mid-level supporters will appreciate the convenience of giving through your nonprofit’s website, while supporters with the potential to give major gifts will most likely want to interact with individual members of your organization’s team.

To make the giving process smoother for supporters at all giving levels, make sure that your organization:

A good plan and the ability to adjust it as needed are essential to an effective fundraising campaign. Take note of what goes well and what could use some adjustments so that your next campaign is even better!

4. Evaluate what went well and what could be improved after your campaign ends.

One of your goals for your organization should be to make each fundraising campaign more successful than the last. No matter how many or how few hiccups your last campaign had, evaluating its strengths and weaknesses is an essential step to take in preparation for your next campaign.

As you evaluate your campaign, you may want to ask yourself and the other members of your organization’s fundraising team: 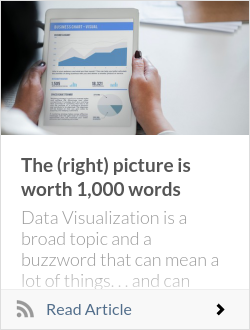 During the process of determining the success of your fundraising effort, data visualization can help you better understand your progress and your supporters’ preferences. It’s also a great way to share information effectively with the other members of your team.

Every step you take to understand the ups and downs of your most recent campaign is a step toward ensuring the success of your next effort. With the right strategies in place before your campaign begins, you’ll be able to minimize upsets and solve the little ones that occur along the way.

A few minor hiccups are almost inevitable in every fundraising campaign, but your organization’s team can manage them by planning ahead and being good problem-solvers along the way. A successful campaign is a team effort and makes the process as smooth as possible for both you and your supporters. 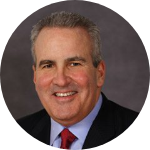 Bob Happy brings nearly 35 years of experience providing expert leadership and direction to clients across the not-for-profit sector to his current role as President of Averill Solutions. Before forming Averill Solutions, Bob served as the Executive Vice President and Chief Operating Officer of the nation’s largest fundraising firm. He has mentored hundreds of professional fundraising practitioners and many have joined him at Averill Fundraising Solutions. 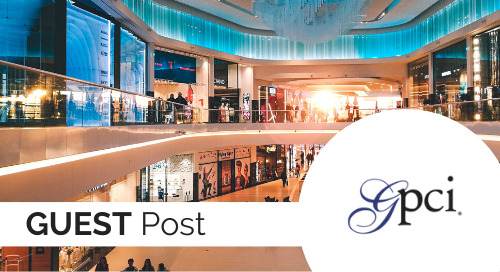 A factor that applies to many (perhaps most) state and federal grants includes how and where to look for mo... 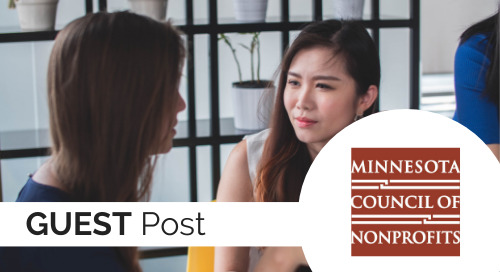 Moves Management in Grantseeking: How to maximize your grant fundraising with principles from individual giving

David Dunlop coined a framework to describe the steps a fundraiser takes to inspire engagement and charitab... 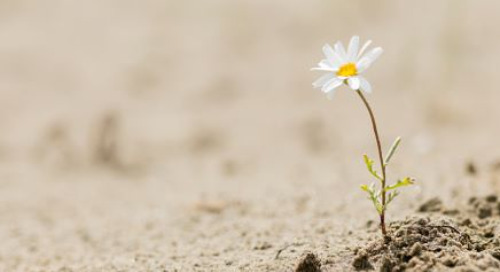 COVID has impacted every person, community, and organization across the globe. Today, together, the world is grappling to find a new balance between the challenges and loss COVID has brought with adju

Donor Management Amidst Disaster Response: A Path to Resilient Philanthropy

Foundant’s Coffee Talk series connects peers in philanthropy through an online discussion format to facilitate real conversations that give insight into the various functions across the sector. 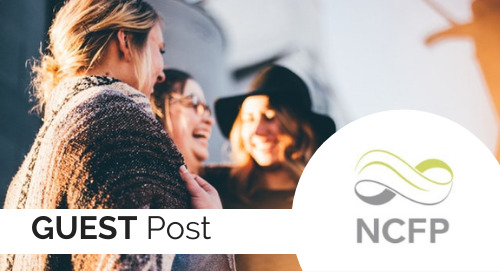 NCFP and The Engaging Youth Retreat: A Recap

Find out what best practices were discussed during NCFP's Engaging Youth Peer Network Retreat for engaging the next generation of philanthropy! 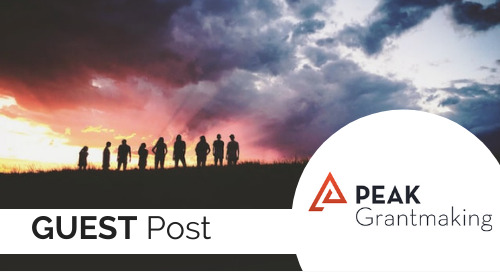 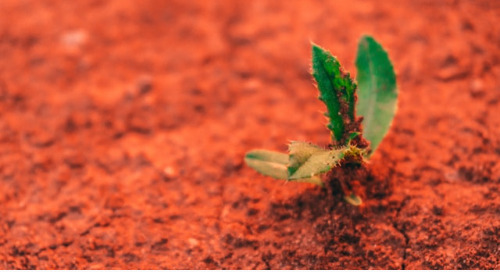 Those working in the philanthropic community are consistently asked to do more with less. The pressures of limited resources and increasing need create. 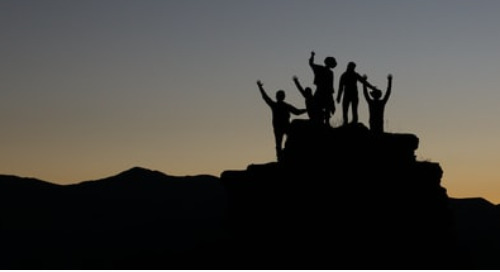 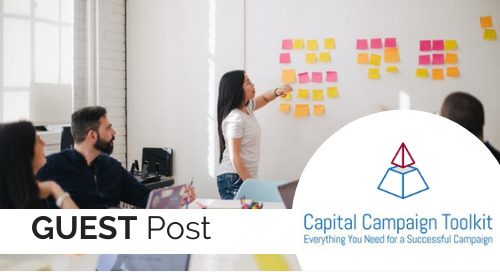 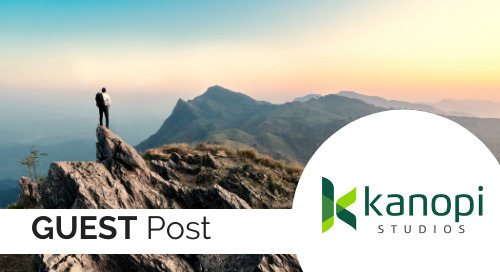 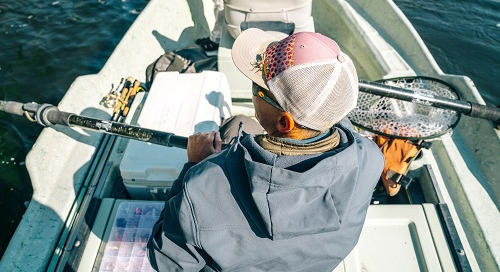 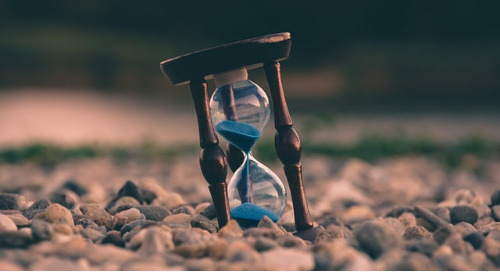 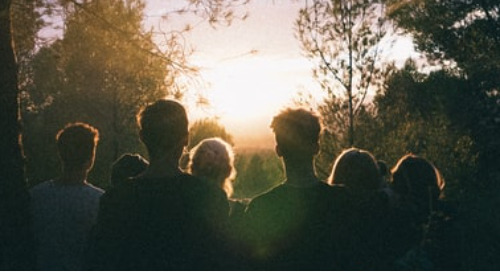 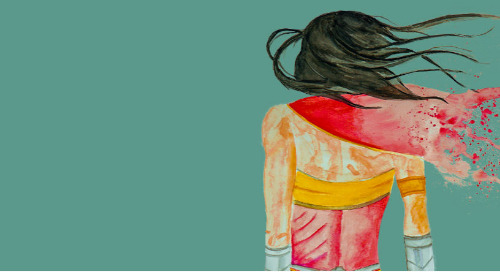 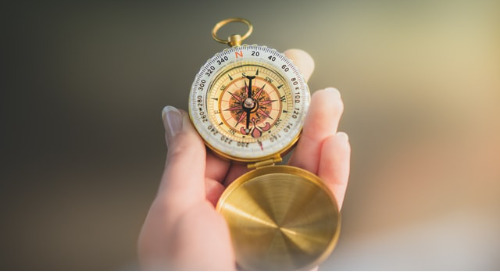 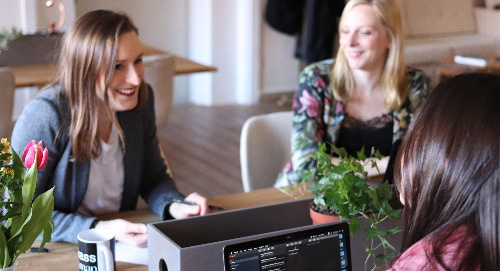 The Gifford Foundation and consulting partners have worked together to build educational initiatives that further the goals of the foundation and their community - creating organizational resilience. 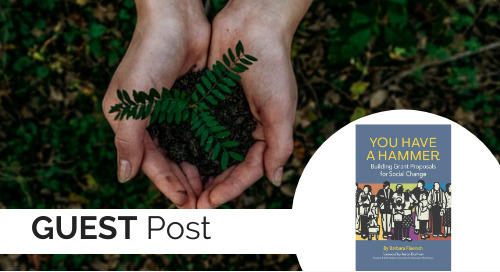 Grant Funding: An Evolving View of Impact and Sustainability

Measuring short-term results helps to keep programs on track. It's time to take a deeper look into how we evaluate our service and impact. 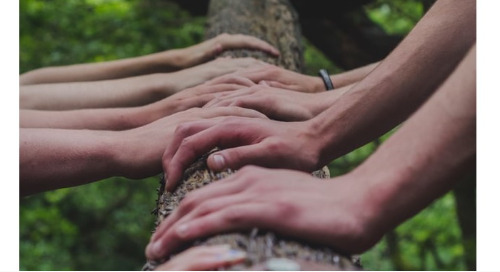 Building and relying on community is what philanthropy is all about. Learn how this plays into the success of Compass, our online community for the philanthropic sector. 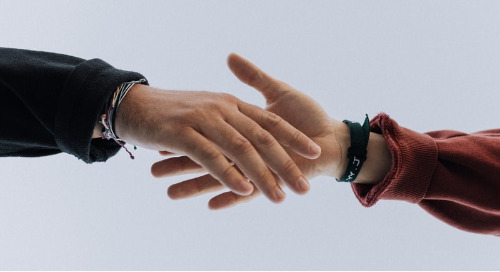 Each year, spring heralds giving day events around the country. While community events come in all shapes and sizes, the giving day model is an effective way to educate and engage the public. 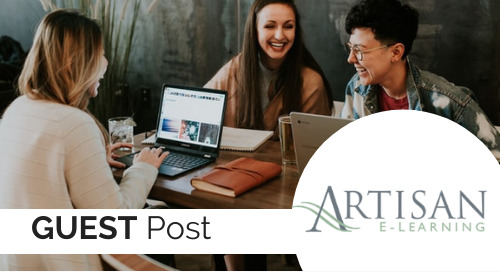 3 Tips for Using E-Learning to Train Your Nonprofit Staff 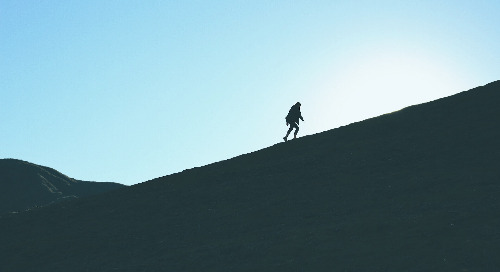 Scholarship Planning: What worked, what didn’t, and how to move forward.

Action is where the change happens. A well thought out action is what makes the next cycle smoother. Consider the following solutions to alleviate pain points... 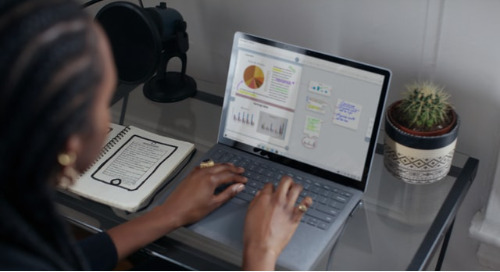 Technology is not simply a ready-made solution. It can elevate your message, your organization, and your resilience.