I will never cure cancer. I will not rid the world of hunger. I won’t bring world peace and my impact on society won’t be taught in a history class. I accept these truths for my life, but I will still push myself. It’s important to me to make an impact on my world. This is why I first entered the field of College Access and Scholarships (and later, grantmaking).

Like ripples in a pond, our impact goes far beyond our original intention.

I recently asked my mom, a retired public-school teacher, who had an impact on her life. Who were the heroes for the woman who taught me my first life lessons? We talked about many people she’s known throughout her life, but I want to tell you about just one of them. 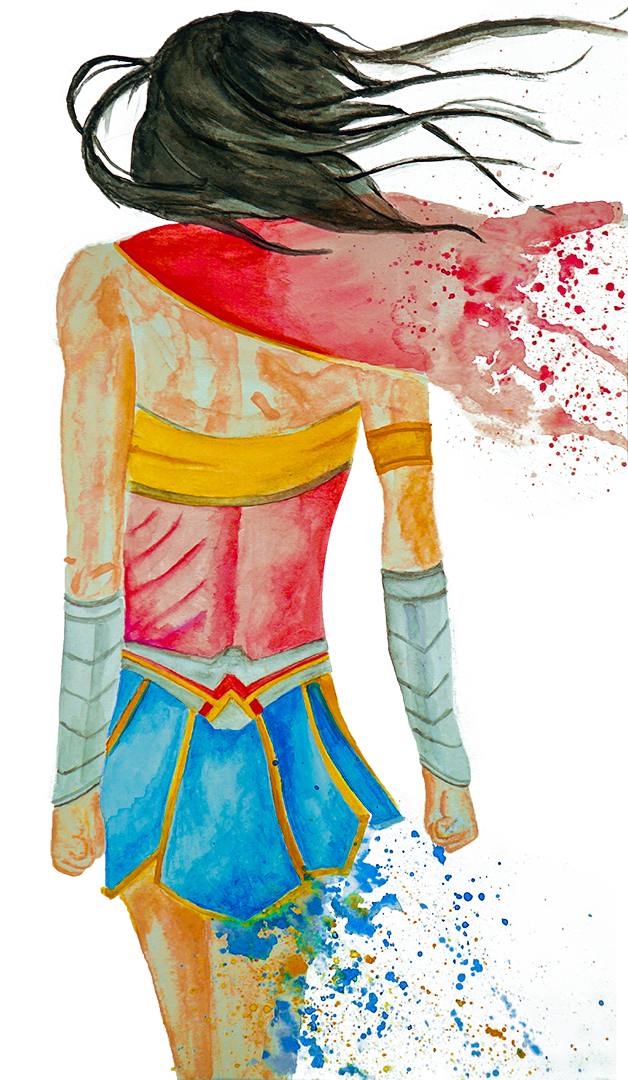 Imagine my mother as a 17-year-old high school senior. She is both incredibly smart and incredibly poor. Her upcoming high school graduation will make her one of the more educated members of her family and she’s proud of how well she’s done. Enter our Hero, Mrs. Gash, her English teacher. She has begun talking to her about going to college, but the concept is so new and unfamiliar that my mother rebuffs the encouragement. Mrs. Gash was undeterred, taking it upon herself to nominate my mother for several scholarships. She was awarded enough funding to make college attainable.

Working in higher education, we hear the statistics about how education changes lives. Even while remote, education elevates an individual’s future. It lifts families out of generational poverty, stabilizes communities, and dramatically increases the likelihood of future generations going to college. This story, and my life, are the living proof that what we are told is true.

Mrs. Gash saw a promising student and did everything she could to encourage her and help her realize her potential. I doubt she ever thought about me. She didn’t think about my siblings or the hundreds of kids who would be impacted through my mother’s own teaching career. Mrs. Gash didn’t know that almost 50 years later a woman would use her as an example of how to be a hero in your student’s story. The writer, a woman she never met but who’s life she profoundly impacted.

During my career in College Access and Scholarship Making, I have encouraged and helped thousands of students get in to and make it through college. Among them are doctors, lawyers, and teachers. There are nonprofit leaders, social workers, and social media influencers. A couple work in politics, several are farmers, soil experts, and agricultural lobbyists. When I run into these students there are hugs, sometimes tears, and always amazing stories of what they are doing in their lives.

My students have not cured cancer… yet. They have not brought the world peace or rid it of hunger… yet. The oldest of them are only in their 30's, so who knows what will happen in their future. In the meantime, they have dramatically changed their own families. They have stopped generational poverty in its tracks. They have strengthened their communities. Their children will live in a world that feels full of possibility.

Real heroes rarely label themselves that way. I am a link in a chain of people who will do what they can to make an impact on their world. As Scholarship Administrators we are uniquely situated to be the encouragement that future world changers need, especially with how rapidly the world has already shifted. We enter their story when they need a champion; a hero. Don’t waste the opportunity. Be the hero in your student’s story.

Let's learn together! Get the latest from the Foundant Blog