In Part 1 of this blog series, we provided some tips and strategies for establishing a successful mentoring relationship. Now we’ll take a look at how to strengthen the relationship once the foundation has been built. 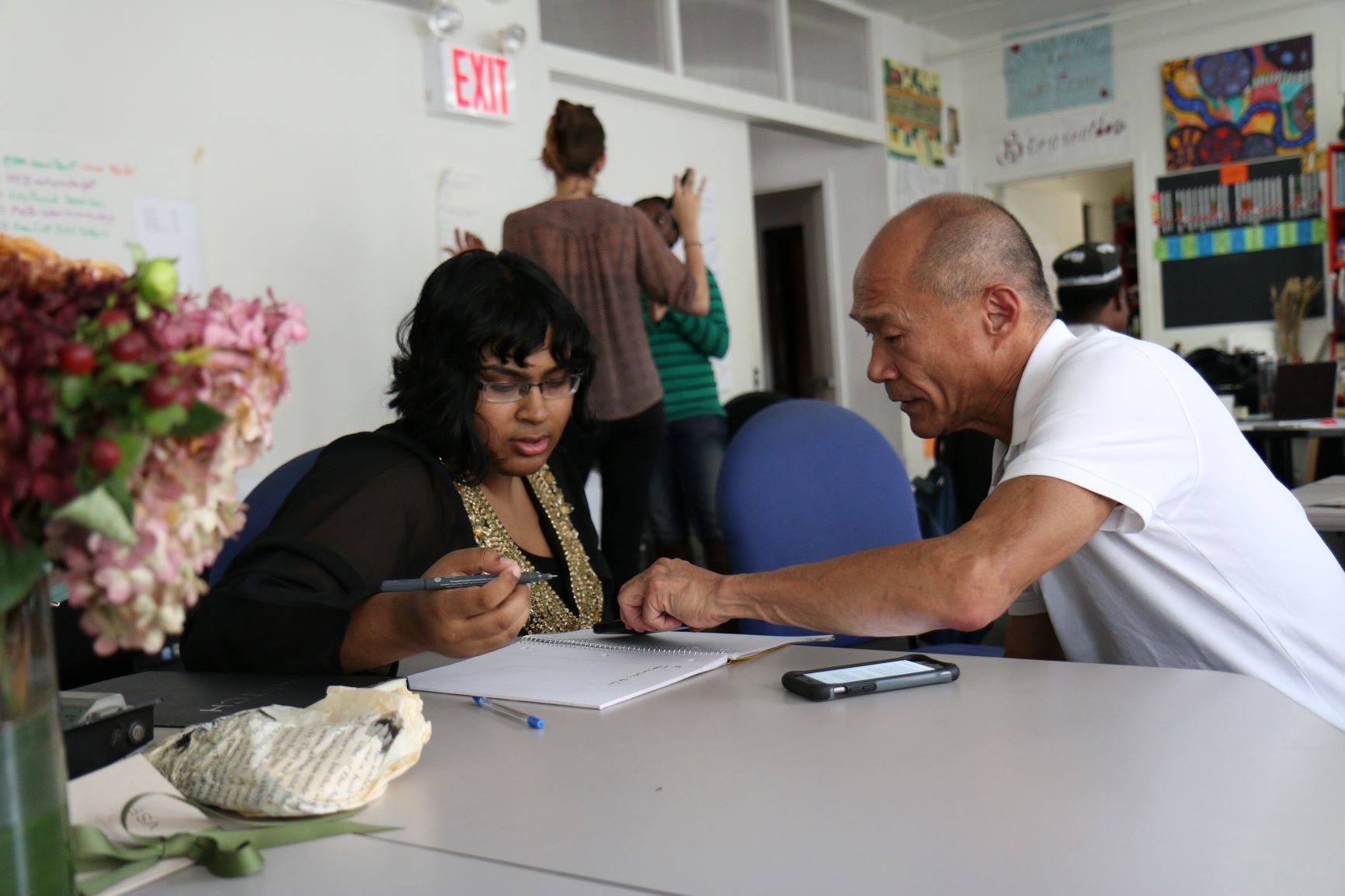 in an organization that wasn’t fully prepared for his new position. As he started to get settled in, he was faced with unrealistic expectations along with a shifting team structure that didn’t provide him with much stability as he tried to navigate the maze of the health care grant world.

In order for Jodi to help guide Ryan along this path, we needed to ensure that our own relationship could withstand any stormy forces. We found that several key strategies helped to both provide a steady footing and also propel us forward. The first is to be reflective and humanize the mentoring experience. As we mentioned in Part 1, we shared personal information and routinely checked in briefly about family life before launching into the more formal conversation about professional matters. Treating each other holistically as human beings first and as grant professionals second gave us that extra bond and an additional layer of trust to create a safe and supportive environment.

A second strategy is to show respect for each other’s time by tracking topics discussed and following up on any action steps or commitments between check-in calls. Thanks to Jodi’s copious notes from each call, she could ask pertinent questions and keep track of Ryan’s numerous projects. Jodi also read some sections of Ryan’s more demanding grant proposals and provided feedback. And both Ryan and Jodi communicated via email in between calls when necessary to provide updates, ask questions, or even reschedule a check-in due to competing priorities or impending due dates. After all, who understands the pressure of deadlines better than a grant professional?

Finally, another important aspect of a strong mentoring relationship is to regularly measure progress. Ryan had 11 performance goals when he took the position, so we used that framework initially to guide our work and goals for the mentoring relationship. Every few months, we made sure to review those goals again to determine which had been accomplished and which were still left to complete. This provided structure to our mentoring and helped Jodi identify the type of information, resources, or advice that would be useful for Ryan as he worked to make progress on his goals.

Thanks to the strengthened mentoring relationship, Ryan was able to find a sense of equilibrium and balance in his work. When the time was approaching to review his performance and craft his goals for the next year, we discussed how he could provide thoughtful feedback to his manager, with a focus on both identifying challenges and suggesting solutions. Jodi recommended using data he’d collected throughout the year to craft more realistic and simple goals that were still relevant to the organization’s mission but also appropriate (and feasible!) for his position. He now has five goals, none of which are unrealistic or overly burdensome.

So once we’ve established and strengthened the mentoring relationship, the labyrinth is now fully mapped out and our work is done, right? Well, not quite. In the final part of this series, we’ll address what happens as the relationship needs evolve (or even dissipate) and also highlight some of the rewards of mindful mentoring for both the mentor and the mentee. Stay tuned! 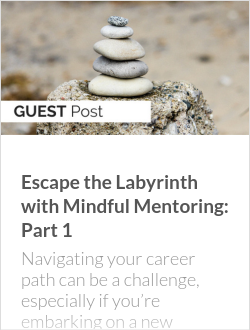 Written in partnership by: