My second favorite? I’ll share it at the end of this post, but it’s relevant to all your fundraising and marketing efforts.

I was so sure

In an episode of The Weekly SEND, I discussed checkboxes on an online donation form.

In numerous presentations I’ve given, I always tell attendees to go with opt-in on all online forms.

Why? Let users take a positive action. Let them read your call-to-action and take the step of deciding they want to check the box.

In both cases, if the checkbox is already checked, a user has to take a negative action (“I don’t want to subscribe” or “I don’t want to pay more than my donation”) and uncheck the box.

I believe in leaving the choice in the hands of users. Don’t choose for them! By leaving the box unchecked, users can decide whether they want something or are not interested.

Additionally, opt-in can be less frustrating for users. “Why are they deciding for me that I want to subscribe to their e-news?!” Causing frustration for someone about to donate to your organization isn’t a good idea.

Finally, I’ve seen forms where these types of checkboxes and the content beside them are in a smaller font than the rest of the page. That can mean users will skip right over them without realizing they just signed up/paid for something they didn’t want.

All good reasons for why I believe opt-in is the way to go.

And then, I got an email from a friend.

It’s the other way around 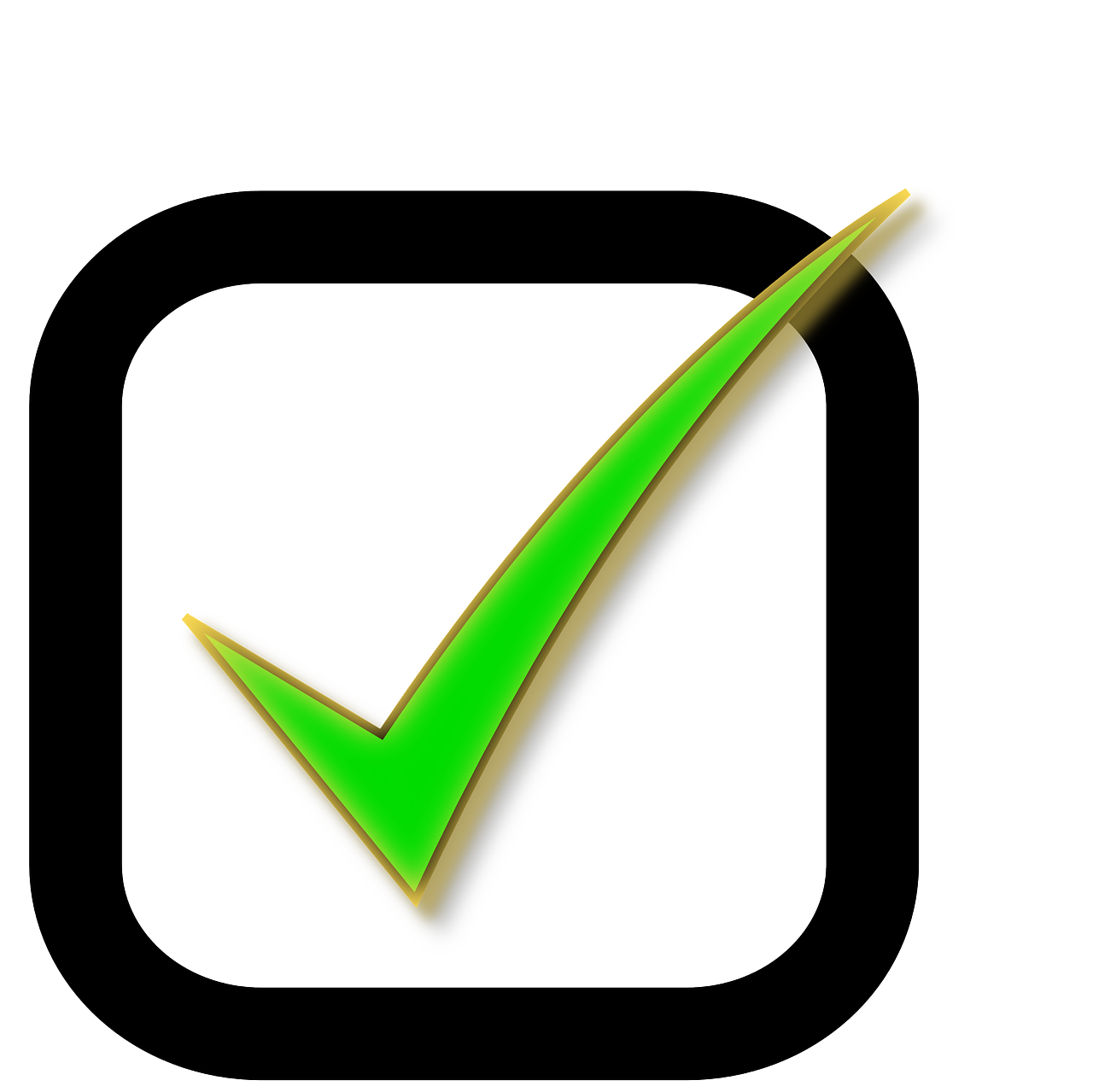 Nonprofit storytelling and technology expert Boris Kievsky saw the episode of the SEND and emailed me the following:

“I would disagree with the cover fees opt-in vs. pre-check.

Behavioral science says people will most often go with the default. It's both the easy way (they don't have to do anything) and appears to be the ‘most common’ way (otherwise, we think, it wouldn't be the default).

The idea of covering fees has been around for years now, so people aren't surprised by it and wouldn't be offended. It's not like an exorbitant 25% tip on a restaurant check that you can't remove, no matter how bad the service.”

Boris’ comments caught me off guard! I was sure opt-in was the way to go, yet I was being told the opposite was true.

Which meant one thing: Time to dig deeper. I didn’t doubt Boris for a sec, but as I said at the outset, #AlwaysBeLearning is my motto.

Have I been misleading clients and others in my audience?

“Opt-out will have a higher rate of conversions. However, some may consider it a ‘dark pattern’ to require people to deselect a choice they didn’t make, which obligates them.”

That’s how my conversation with Tevi Hirschhorn, product and design expert, began.

He told me that pre-selecting a checkbox will have a higher conversion rate because it’s the default. BUT “there will be more accidents. People won’t realize it was selected.”

Tevi and I have discussed online forms before and his biggest piece of advice, based on his testing and expertise, is: “The less friction, the better.” Friction refers to the specific conversion you’re after, whether that’s sign-ups or donations.

For example, when it comes to e-newsletter subscription forms on websites, he told me: 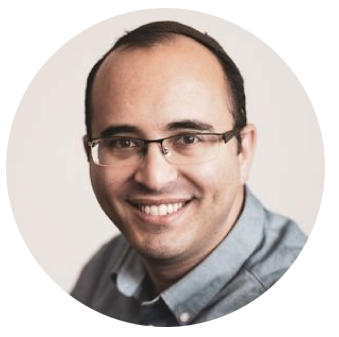 “Every second of friction that’s thrown at somebody, the less signups you’ll get. Just requesting an email address gets you more signups. It is less personalized but if you give them more opportunities to engage (social media, follow-up emails, etc.), you’ll get their first name, intrigue them, interest them. The goal is signups.”

In our case of online forms and checkboxes, Tevi told me: “Less friction, in this case, means more people agreeing with the pre-selected box because they don’t pay attention or don’t know they should uncheck. What happens afterward may add friction to the organization (people being upset) but on the form itself? Pre-selected = less friction.”

Having it pre-checked increases the likelihood it will stay checked (i.e., users won’t uncheck). But as Tevi pointed out to me, “You, as a marketer, have to weigh the pros and cons of that. Are you gonna upset people or not?

Having people get a newsletter they may or may not have signed up for? Might be annoying, but they can unsubscribe.

Having people automatically pay money they didn’t expect to pay? That’s kinda uncool. I’d lean towards not doing that.”

Philanthropy is not a commodity

I understood both sides of the issue but wanted to hear from Cherian Koshy, a top fundraising expert and behavioral science smartie.

I highly suggest you read what he told me below—especially his conclusion—because it affects not only this discussion but can influence how you go about conducting all your fundraising and marketing:

“There's a distinction between what works and what is ethical in the short and long term.

From a behavioral science perspective, defaults do work. We are less inclined to exercise cognitive control to override defaults. The science bears this out across nearly every study.

If our goal is to get more donors to opt into the fee or to sign up, the default pre-checked box would be more effective in the short term.

That being said, we have to consider the spillover effects. 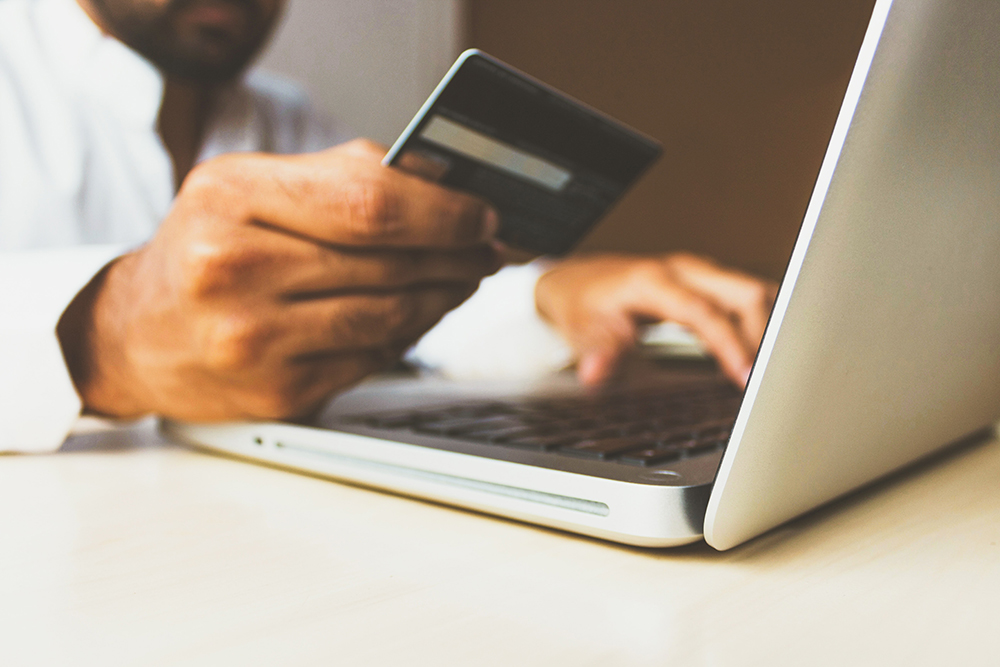 First, if the fees are significant, donors may question this and either abandon the cart because you opted them in (reactance is the behavioral science principle at work here) or may be less likely to give again. Working in the performing arts, I heard from many people that the non-optional fees deterred them from buying tickets.

Second, there are zero spillover effect studies on this. It's completely unknown whether pre-checked impacts subsequent giving or more significant giving.

Each organization needs to test major levers of defaults to see what works both in the short and long term. Longitudinal testing is needed to determine if opt-outs on a first donation impact future donations.

An opt-in approach maintains donor control of the situation. There is complete transparency. And the risk of reactance to default is zero.

It's important to remember this bottom line: Philanthropy is not a commodity.

I'll pay fees and suck it up to deal with bad customer service and whatnot with something that is a direct and tangible need or want. People complain all day about concert fees, parking, and friction throughout the entire process and then will queue online for hours for Taylor Swift tickets. People paid exorbitant fees to have toilet paper delivered to their doors (and still do).

Your nonprofit isn't that. I can stop giving at any time without any consequences whatsoever. I can give elsewhere or just not give at all. The balance is much more delicate and nuanced for nonprofits than for others.”

I am so glad my friend Boris Kievsky sent me feedback and caused me to take a deeper dive into this issue.

I’ve learned more about opt-in vs. opt-out and decided from now on, here’s the advice I’ll be dispensing:

Pre-checked will get you more sign-ups/fees paid. But I believe transparency and putting power in the hands of your users trump that.

Go with opt-in and let users make the choice.

People will glance over something that is pre-checked. As Boris correctly said, they’ll go with the default.

But now they’re receiving emails they don’t want. They donated more than they wanted to.

Both of those can have negative consequences. If fundraising and marketing are all about relationships, then the last thing you want is to cause someone to become angry with your organization and unsubscribe or discontinue giving.

But that’s not all. 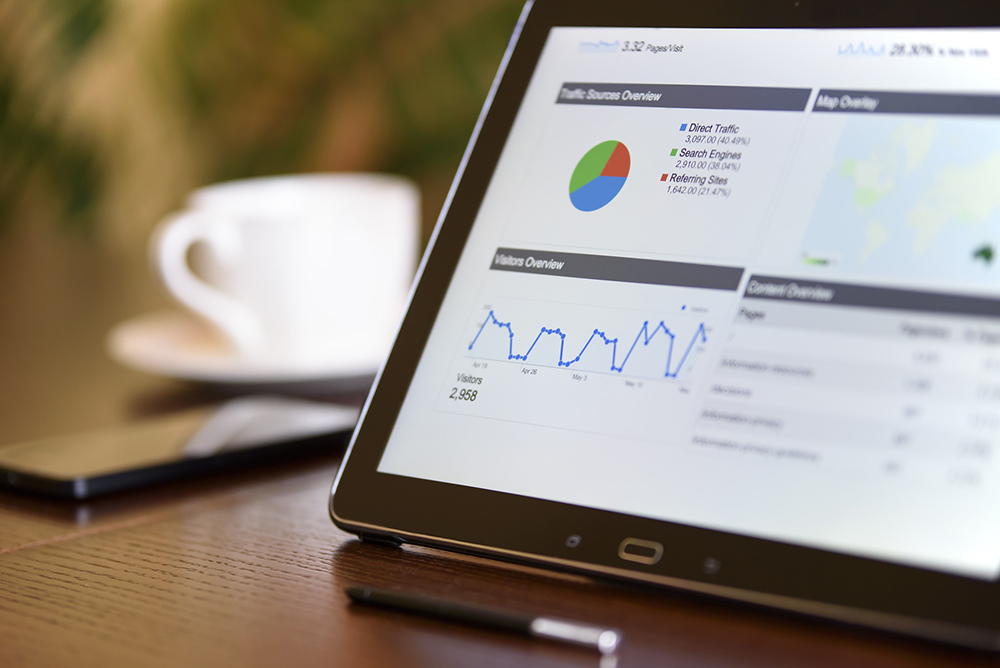 At the outset, I mentioned I’d share my second favorite hashtag. It’s #AlwaysBeTesting.

Cherian touched upon it in his comments. And I’ll add this when I discuss this topic:

Want to see what works? Test!

Go with pre-checked boxes and see if that affects:

Your testing might indicate that opt-out does not impact any of the above. If so, run with it! Pre-checked all day, every day. Use the data you’ve collected to help navigate your fundraising and marketing decisions.

One small favor: If you do test this, please send me the results. I want to continue learning and would happily share the results with future audiences.

P.S. Cherian sent me this study conducted by the team at NextAfter. (Their website is full of great and relevant fundraising and marketing studies you can learn from.)

They conclude that making users check a box adds friction to the process. The less work people have to do, the better. When pre-checked is the default, it’s one less thing for me to pay attention to, and it will result in more e-newsletter sign-ups.

But I'm not sure that's the conclusion I draw.

It’s a great test, but follow-up testing and analysis are needed.

Round and round it goes.

Let's learn together! Get the latest from the Foundant Blog